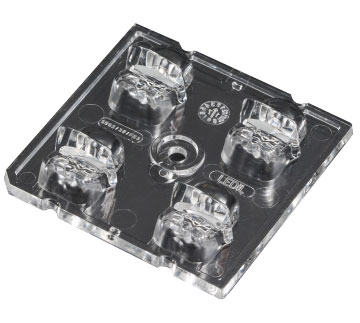 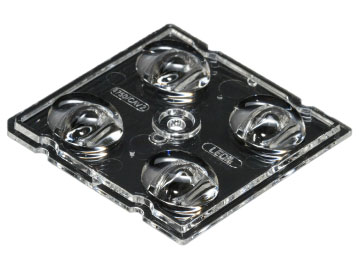 "We chose LEDiL because we have had many experiences with the company in the past. LEDiL products and support are compatible with our own eco system products."

Located close to the English garden, the Biederstein tunnel in Munich, Germany is an important road artery through the city. When PKE got the assignment, they decided to upgrade the entrance lighting to LED together with their friends at Broll. Lighting at the entrance of a tunnel is extremely important as when done poorly, can blind drivers momentarely. Therefore, particular attention should be paid to adjusting and directing tunnel lighting to blend with the ambient light outside the tunnel.

Broll chose both LEDiL STRADA-2X2-FS3 and -CAT to direct the 45 000 lumens of each luminaire at the tunnel entrance. They put the luminaire LED drivers in power supply boxes for access and maintenance when needed.

Using the correct optics ensures there is enough light and that it is directed so as to not cause glare when entering or exiting the tunnel. Siting the LED-Drivers away from the “heating point'' of the LED- luminaire keeps their temperature low and ensures a longer lifetime for the LEDs.