Lighting the way to safety and sustainability with LED optics


This article is part of a series on the history and impact of light and lighting on humankind. At LEDiL our passion is advancing the future of light to improve life on earth. We strive to explore new ways to promote security and safety while contributing to the universal goal of achieving sustainability improvements in everything we do. This time our article takes us on a journey to take a closer look into what has been and will be LEDiL’s impact on perfecting street lighting.


There are more than 300 million streetlights and roughly 65 million miles of roads worldwide, with more being planned, built, paved and lit at this very moment. In a world characterised by increasing urbanisation, everyday life in modern societies is significantly impacted by street lighting.


The road to safety and security

Long before the advent of street lighting as we know it today, the welcome light of an oil lamp in a distant hostelry window often signalled shelter and safety to merchants plying the dark, often dangerous unlit paths of ancient trade routes.

The first street lights, in the form of oil lanterns, began to appear in cities in the 1500s. In 18th Century London, prior to the introduction of gas lights, link boys, holding flaming torches, safely guided wealthy pedestrians along the dark city streets. 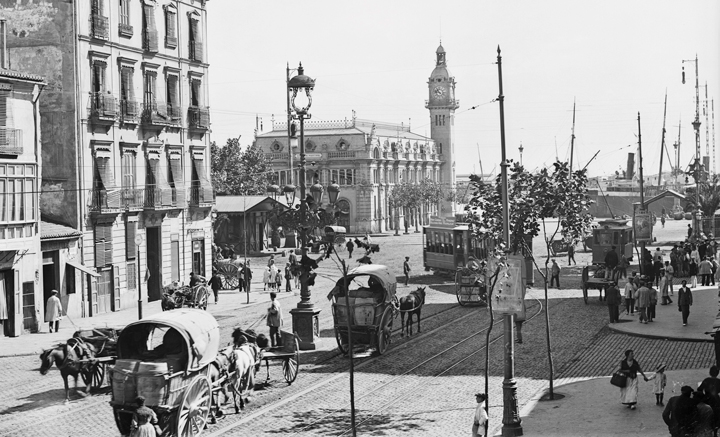 By the end of the 19th Century, incandescent bulbs had become the latest street lighting innovation. Lighting development gradually moved forward and by the end of World War II low-pressure sodium lamps had become the norm. By the end of the 20th Century, these lamps had been replaced by their high-pressure successor. Evolution never stops and the 21st Century has seen a veritable revolution in lighting, with the introduction of LED.

LED streetlights have created a new standard with increased energy efficiency, resulting in significant cost savings. Just a short time ago, in the 1960s, streetlights were responsible for as much as 40 % of a city’s energy consumption, but now we have entered a new era. LED together with right optics mark a quantum leap forward for street and area lighting, not just in ensuring our roads and open areas are brighter and safer than they have ever been, but also in delivering savings in both energy and lifetime cost. 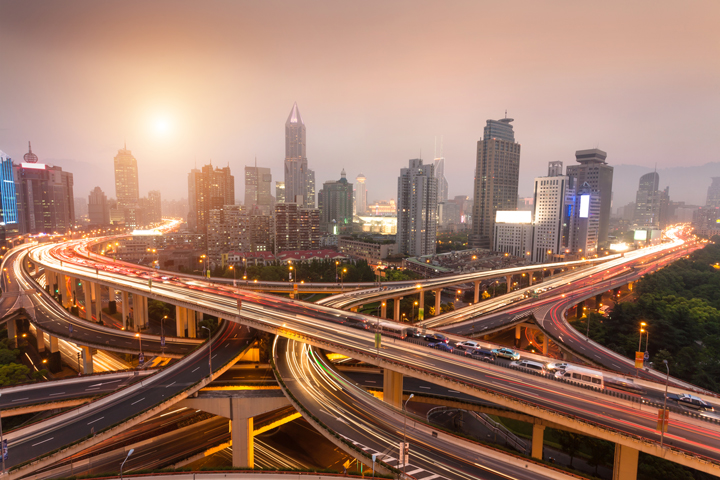 All light is not equal

After the first LED streetlight optics were introduced in the early 2000s, they quickly gained in popularity, but the LED lighting industry was still young and lacked standards and general guidelines. There was a global need to provide efficient lighting from these tiny light sources, while meeting local requirements and maximising in-use efficacy. 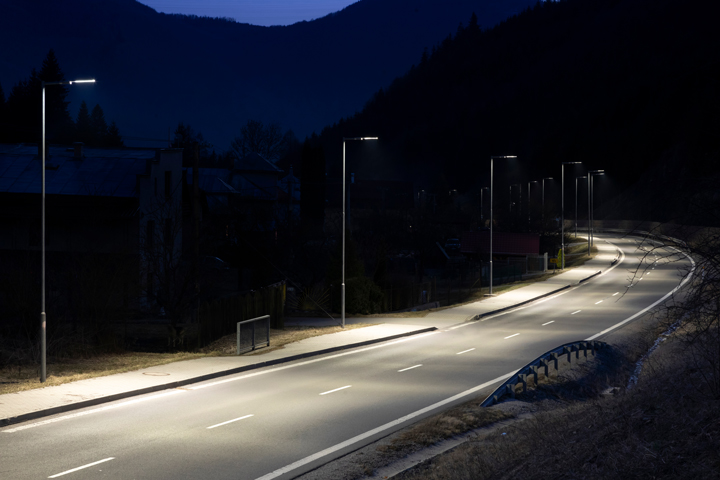 But today, street lighting is so much more than the energy and technology discussions of the past. The technology has evolved and matured – how optics help to meet regulatory requirements is no longer the debate.

Including the human factor in the equation is key when speaking about LED lighting today. The full cityscape needs to be considered, guiding light away from areas where it may be experienced as a disturbance and using it to create safe spaces. Developing better lit, sustainable, and safe urban environments is what the industry is striving for. 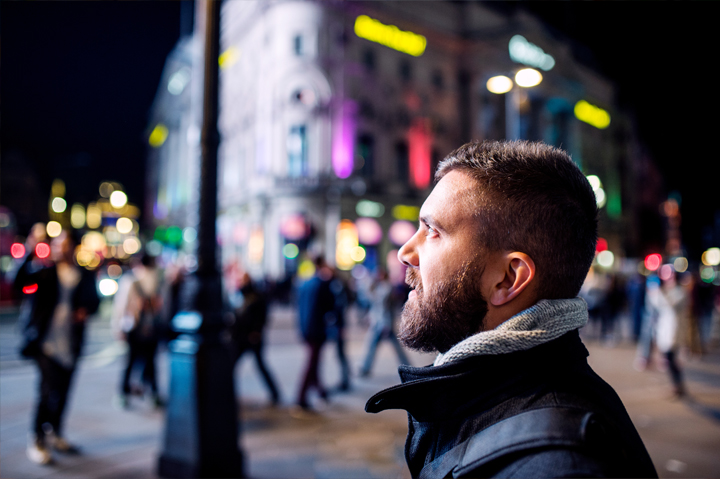 LED lighting is the technology for sustainable improvement and LED optics ensure results can be achieved at the highest level. Being inspired by what lighting can do for our safety and security will essentially guide us towards meeting and exceeding sustainability goals. 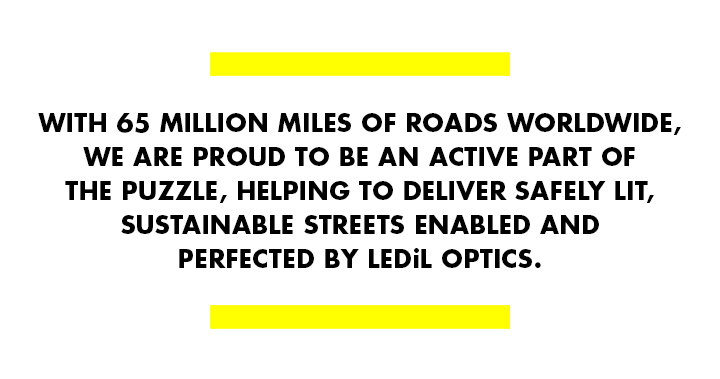