> Lighting the way to safety and sustainability with LED optics
Our story of light article series, article #2

A blaze of innovation: The illuminating history of light


This article is part of a series on the history and impact of light and lighting for humankind. It paints the broader picture of our heritage and reveals the passion behind our work at LEDiL in advancing the future of light to improve life on earth.


From our humble beginning as cave dwellers to the modern day, human civilisation’s progress has gone hand in hand with the evolution of lighting. As one of humanity’s most revered geniuses captures it: 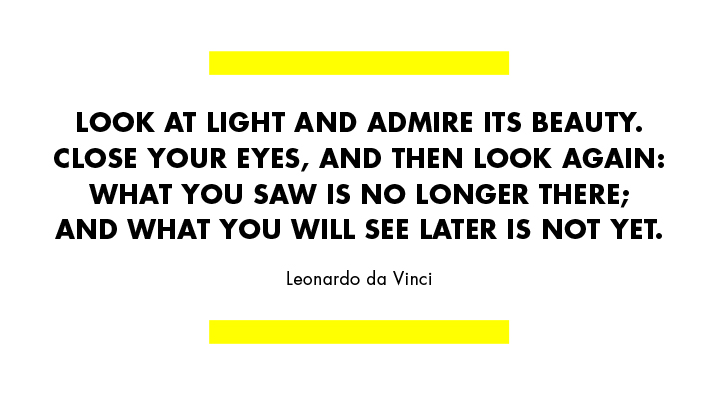 Like countless other reflections in countless countries, cultures and religions, da Vinci’s quote showcases the importance of light for life on earth, while revealing the metaphorical significance light holds for humankind.

According to the Illuminating Engineering Society, “the first attempt at man-made lighting likely occurred about 70,000 years ago.” We’ve been perfecting it ever since. As a symbol of progress, we’ve tried countless different ways to capture, recreate, enhance and extend the power of natural light. Unsurprisingly, then, the history of light is as vast as it is fascinating. 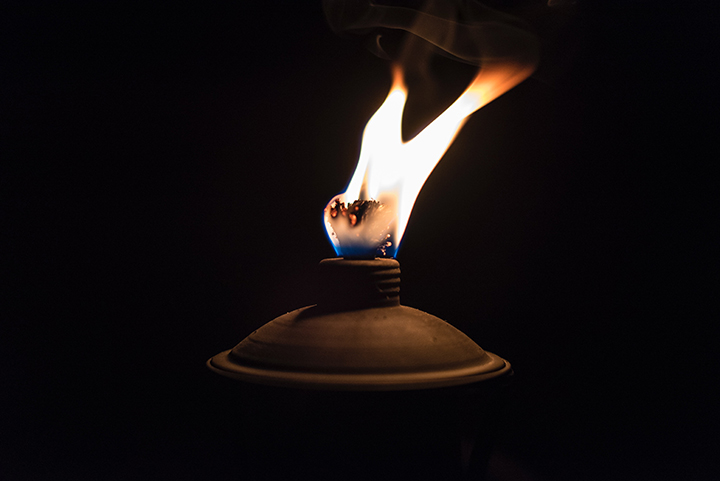 In ancient times, light was both dangerous and hard to handle. Besides open fires and their portable version, the torch, the abundant light from the sun was used in a myriad of ingenious ways. The Romans, for example, designed the Pantheon with its open air circle at the top to illuminate the interior. The Romans are also thought to have invented the dipped candle. Fast forward to the medieval period, and beeswax candles could only be afforded by the church and the wealthy. Poorer people had to make do with firelight, rushlights, or tallow.

It wasn’t until the 18th century that lighting really transformed how we live. That’s when a new type of oil lamp, which provided as much light as ten candles, was invented by French chemist Ami Argand in 1780. After this, innovations proceeded at breakneck speed, powered by Britain’s industrial revolution. The Scottish engineer William Murdoch developed gas lighting, and by the 1820s more than 40,000 gas lamps were burning along 215 miles of London’s streets. From gas we leapt to electric light, thanks to the fascinating work of innovators like Thomas Edison, who created early versions of the electric light bulb and patented the first commercially practical incandescent light in 1879. Neon lights appeared in 1910, and halogen lamps half a century later.

However, the history of light isn’t just about innovative ways to create light, it is about the reasons why light is so meaningful. Light has always had an immense impact on everyday life and our ability to develop, learn and progress. The development of light is closely connected to improving the efficiency, safety and sustainability of our world. Indeed, some of the innovations have not only improved the life of humans, but protected our ecosystem, too. For instance, in the last half of the 19th century, whales were facing extinction. They were hunted in large amounts because the oil they provided was the most efficient and affordable illuminant available to the industrialising Western nations. The clean-burning kerosene lamp invented by Michael Dietz in 1857 saved whales from extinction.


Arguably the most dramatic innovation in the history of lighting, the invention of the light-emitting diode or LED light, was kick-started accidentally. In 1962, GE scientist Nick Holonyak was trying to develop a better laser than his peers. Instead, he set the basis for something that would replace incandescent bulbs and change lighting forever. The discovery was further developed in the 1990s by the 2014 Nobel Laureates Isamu Akasaki, Hiroshi Amano and Shuji Nakamura who invented the blue light-emitting diode. By using blue LEDs, white light was created in a new way that made possible long-lasting and more efficient alternatives to older light sources.

Nowadays, LED is the most energy-efficient lighting technology available for commercial and business purposes, and it is also one of the most rapidly developing technologies. This is mainly due to LED lights being six to seven times more efficient than traditional incandescent bulbs. Using 80 percent less energy and lasting 25 times longer than their incandescent counterparts, LED lights are also the most cost-efficient lighting solution to be installed on a large scale.

This is where LEDiL joins the story. Our company founders Tomi Kuntze and Hannu Hukkanen had been designing LED lighting solutions for the automotive industry since 1997. In fact, by 2002 almost half of all automotive LED lights in the world could be traced back to their design tables. During this time, the two men were inspired by LED’s high potential within the wider lighting industry, well beyond automotive. In 2002, they founded LEDiL Oy and started a revolution by creating and controlling lighting with LED optics.

Thanks to their extensive in-house knowledge of the early development of LED lighting, our LEDiL experts had a major role sharing their know-how with their peers and the wider industry. As well as participating in numerous international fairs, conferences and events, they held trainings to broaden the possibilities and technological advancement of light through LED and optics. Ever since LEDiL was founded, we have worked with key partners to take the entire ecosystem of light to the next level. 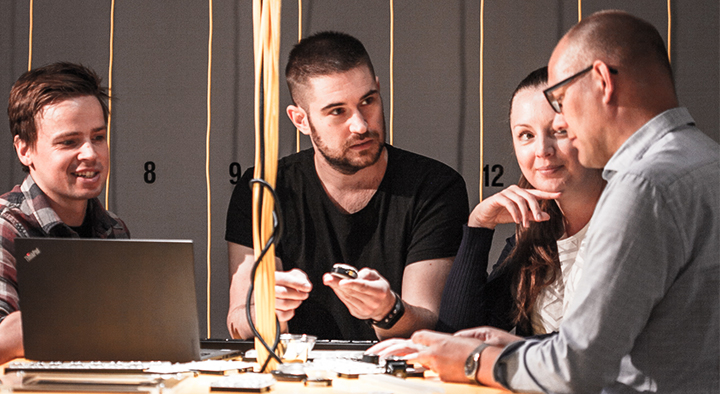 Today, we apply the art and science of light to provide efficient and sustainable lighting solutions across the globe. Indoors, LEDiL’s solutions retain the effect of natural light to ensure the highest level of wellbeing, while outdoors they help communities feel secure and keep roads safe when it’s dark.

Creating designs, products and solutions which respond to the biggest megatrends and challenges our society faces nowadays is paramount. When addressing the impact of light at a wider societal level, the UN Habitat (the United Nations agency for human settlements) identified lighting as one of the most important factors in modern urban planning regarding safety, security, rights and opportunities for vulnerable groups and minorities, urban business development and trade, as well as gender equality. 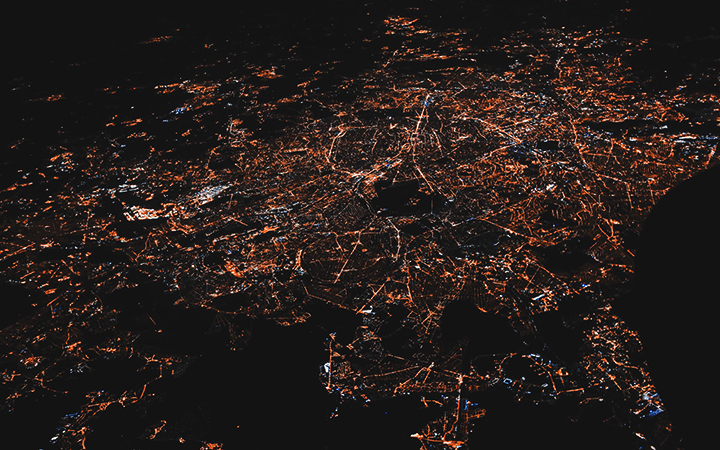 It’s clear that the history of light has been a story of progress and growth, of expanding opportunities and of democratising technology. We all know how light affects our abilities, our mood, and our state of mind. Simply put:

> Lighting the way to safety and sustainability with LED optics
Our story of light article series, article #2